The Beginning of a Brand

The Beginning of a Brand

We sat down with one of our Co-Founder/Co-CEOs, Anthony Bearden, to talk about how he and Gary Pedroza came to form Monkeytag. We also get a look at the early days of the agency.

Ho did you and Gary first meet?

I met Gary and his wife Melissa at a bar in Uptown Dallas while watching the 2006 World Cup Finals together with a mutual friend. Over the following years, we didn’t hang out much, but now and then we would all get together and talk shop since we were designers who had similar passions for quality work.

What made you decide to go into business together?

It actually all started based on a couple of things. The Great Recession was leaving its impact on all of us, and it meant we had to seek out freelance opportunities where we could find them.

Gary and I decided our efforts would be greater if we combined forces on jobs to take on more and split the profits, which led to us collaborating at his house. One night, Melissa asked us if we’d consider ever going into business together by starting a company.

Was there a major catalyst to starting the agency?

For me, I had already quit my previous job in early 2010 since I was feeling burned out and knew sticking around during the recession would probably set me back rather than push me forward.

After we formed Monkeytag in July 2010, I leaped first since I was just doing contract work. Gary quit his job later that year once they began scaling back hours and work for their employees. Essentially the catalyst to start the company with a head-first approach was born out of a need to survive. The recession gave us the reason or purpose to seek out opportunities rather than wait for them to come to us.

Where were you when you came up with the Monkeytag name?

We were actually both having a glass of wine on Gary’s front porch one night (sometime in June I think) talking about early ideas of what we wanted the company to represent in regards to our creative. We didn’t want to be traditional with just using our names because we wanted the agency name to invoke something more fueled by creative passion and have the ability to be its own standalone story. We started talking about the clever curiosity of monkeys and what fun stories we could tell there, and then one thing led to another to bring us to Monkeytag.

Can you tell us how you found your first office space? 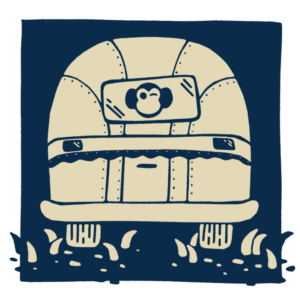 We started making a LITTLE money by 2012 and wanted to find a CHEAP place where Gary and I could meet halfway between our homes to collaborate on projects. One day, Gary drove by a place in North Oak Cliff called The Hive, which turned out to be a co-op office location. The guy who ran it, Andrew Howard, told Gary he was out of space but did have a retrofitted Airstream right next to the building we could rent for $300/month. Gary called me immediately and said he had found the perfect office for us and wanted me to come look at it right away. Once I saw it, we were sold and had found our first official Monkeytag office location. It already had everything we needed; built-in office desks, storage, and AC.

When was the moment you both realized this was going to work?

It was a really rough go for the first couple of years. We worked on several one-off projects but had difficulty in securing consistent work. In 2013 we got our first break, collaborating with the Samsung Documentation team to design and write Quick Start Guide collateral for all of the carrier packaging. In 2014, we got another break by working with the Samsung Brand team to help them create screen assets. Then in 2015, we got our biggest break, teaming up with PMK*BNC to create all of the experiential collateral for Samsung events. Those consecutive wins over those 3 years helped set things in motion to allow us to begin to grow and find more opportunities.

What are your greatest hopes for the agency going into the next decade?

The greatest hope is that we could become a more recognizable force and resource when it comes to blending result-driven digital experiences with our creative abilities and problem-solving. Ideally, we would never be categorized as a niche agency, but instead, as an agency that constantly adapts and evolves its services/capabilities as the people within its walls adapt, learn, grow, and evolve as well. The greatest challenge (and opportunity) we have is to constantly learn and experiment with new things to expand on what we can provide to our clients. 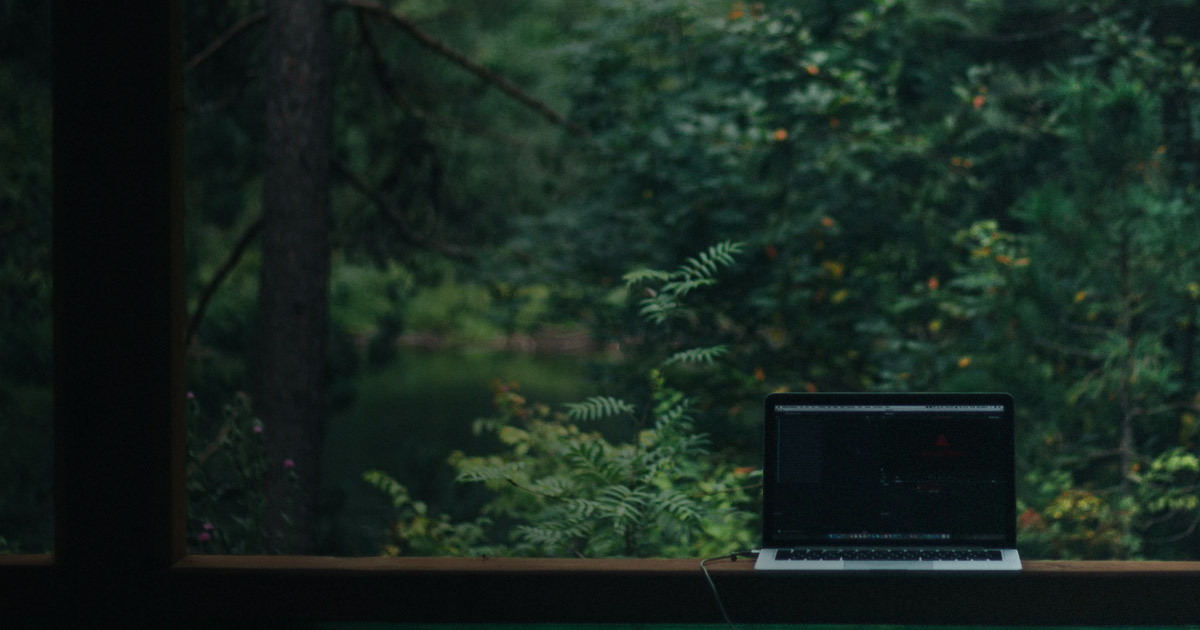 Every brand should understand how their SEO efforts can work with their email marketing strategy. 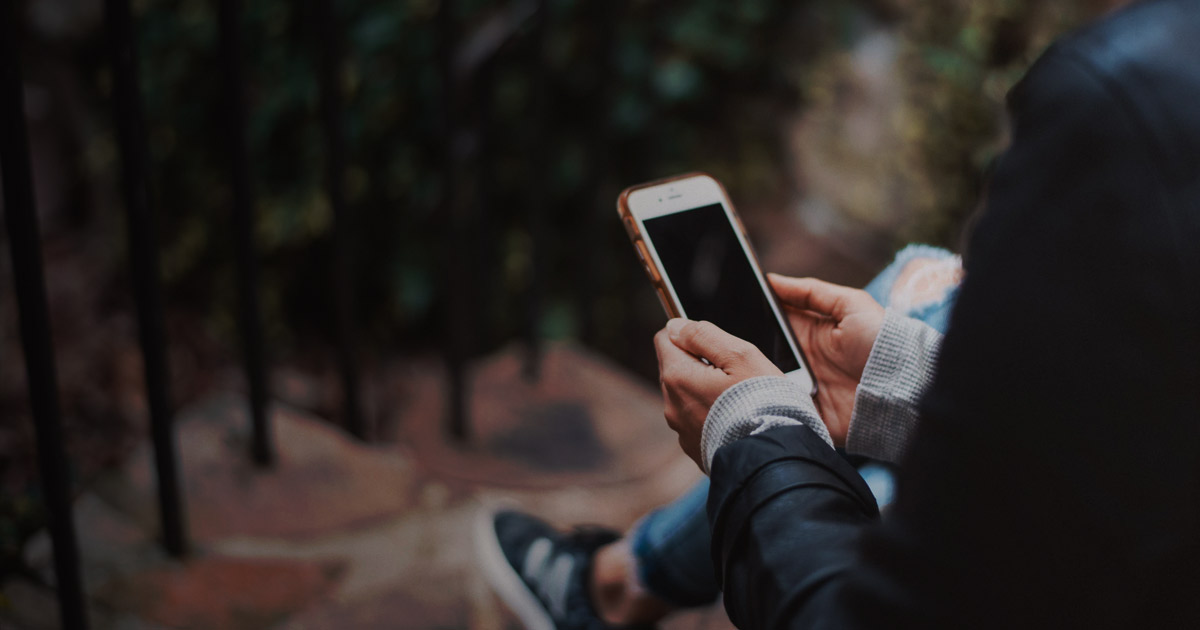 How to Combine Marketing Efforts With Email Marketing 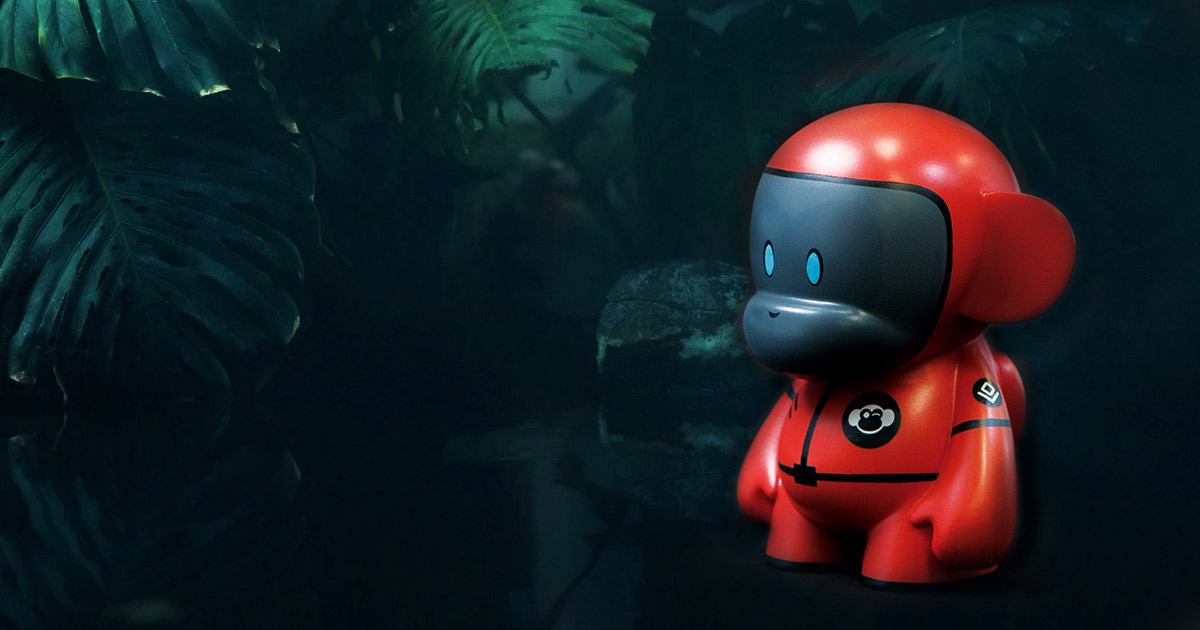 We share some key insights on the process of making a custom toy. 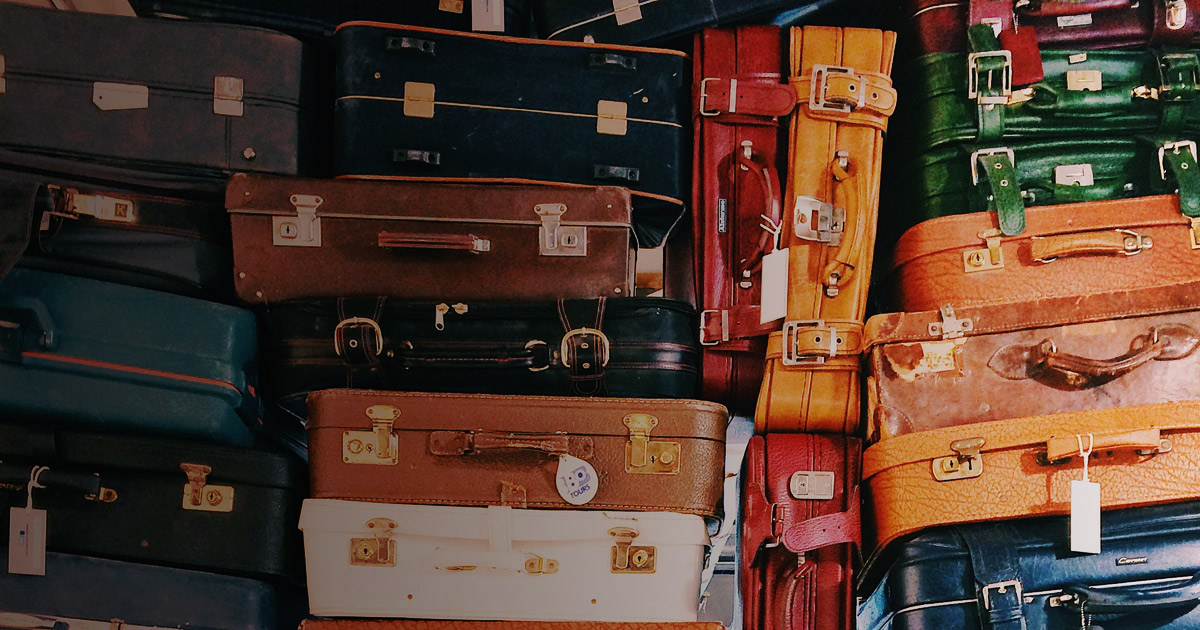 We are located in:
Dallas | Los Angeles